News
You are here: Home / News / Blogs (en) / HER CHOICE: when teenage pregnancy leads to child marriage in Ghana –...

Last July I traveled to Ghana to visit several projects. While I was there, I looked at the extent to which child marriage influences community development. 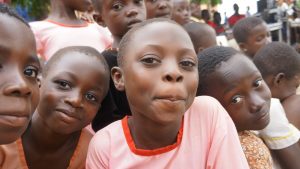 When I arrived, I was welcomed by powerful women who had build their own small businesses from the loan they received from the microfinance bank. In each of the communities was a small, clean clinic in which most women from the surrounding villages give birth now. The qualified nurses who run the clinic are paid by the local government. The small sandy roads leading from these villages to a bigger town or paved road, have been improved so that more people have the possibility to sell their products in a local town. But what strikes me most is that in each of these four communities, all the children I see are dressed in school uniforms and attend (at least) primary school. A conversation with a mother of 8 (5 children of her own and 3 from her deceased sister) confirmed this image. All of her children go to school. In fact, the schedule of her day is planned around the schooling of her children because education is considered as the best investment for a prosperous life. This change of mindset might be the most important change since this mother was a young girl herself. Then, she said, I was expected to work in the fields from a very young age to help my family provide enough food to survive. Now we want children to attend school to the highest level so they will have better job opportunities and a better life.

But there are still some things that can spoil the future of young girls: teenage pregnancy that often leads to child marriage. 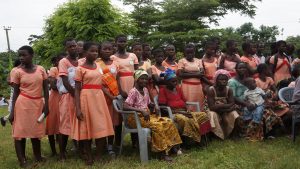 One of my colleagues from Ghana explained the scenario which most often leads to child marriage in these communities. It is still relatively common that teenage girls do not get enough sex education and have sex without knowing the consequences. The moment that a girl is pregnant, she is expected to marry the father of the child. Once she is a married mother, she does not attend school anymore. Her youth and education are finished and it will be very hard for her to develop herself any further.  The main problem is the shortcoming of sex education and the awareness that teenage pregnancy and child marriage prevent girls from escaping the cycle of poverty they are living in. Recently, my colleague told me, a young schoolgirl came to the epicenter clinic to do a pregnancy test. When it appeared that she was not pregnant, she cried. She told the nurse she wanted to be pregnant so the boy who made her pregnant had to marry her. One month later she returned to the clinic- again for a pregnancy test. This time she was pregnant.

This event shows once again that education and good examples are desperately needed to reduce the number of child marriages and teenage pregnancies drastically. The team in Ghana therefor welcomes the HER CHOICE program with open arms. The baseline of the program is completed, and the team is curiously waiting for the results coming in any moment now. The HER CHOICE-program is ready to be launched and we are very confident that it will improve the situation here in Ghana. 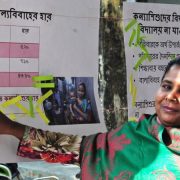 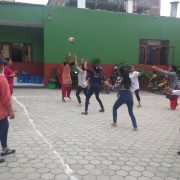 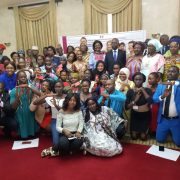 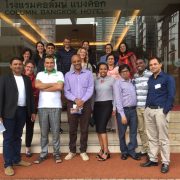 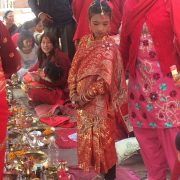 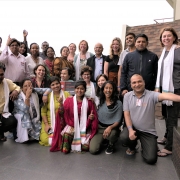 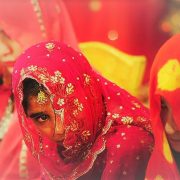 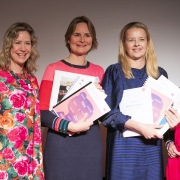 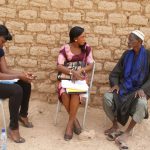 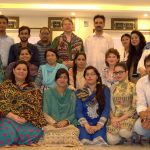 HER CHOICE ‘If I had my own column in a newspaper, I would call it Personal...
Scroll to top