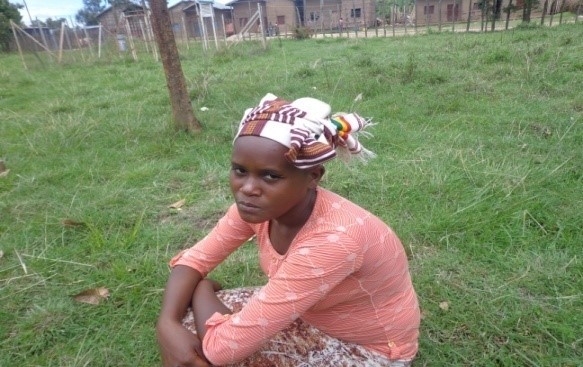 This is the story of Halitu, a 7 grade student at a primary school in Ethiopia. She was taught about child marriage through peer educators from the HER CHOICE project. HER CHOICE has comprehensive sexual education trained teachers, peer educators, school girl club leaders and community volunteers. Halitu is a member of a school girls club herself.

Earlier this year, she was approached by a 35 years old man who asked her to marry him. Her immediate response was “No”.  That answer clearly wasn’t good enough for him. He continued to try to twist her idea, directly by using force and sometimes indirectly by using her peers to influence her. Finally, Halitu told him that her goal was completing her education, and not getting married. This strong decision made him very angry and the man arranged to abduct her.

One day, Halitu went to Wujigra town to run some errands. He followed her, and took her to another remote village to hide her within the house of a relative.

That night she didn’t came home. He family got worried. Her father contacted the police. He knew about the consequences of child marriage because of the community conversation organized by the HER CHOICE project team. He feared his daughter was abducted by the man she refused to marry. After a week, the legal authorities managed to bring her back home, in collaboration with the community. Her family, the community and legal authorities are following the case at Woreda Justice Office.

Halitu re-joined to Koreka primary school. She has now become a volunteer to teach her peers both in the school girls club and out of school to prevent them for child marriage. HER CHOICE Ethiopian partner BICDO organized a community conversation and the community, government and legal authorities keep working on her case consistently until the abductor is charged.

HER CHOICE is an alliance of four Netherlands-based organisations: Stichting Kinderpostzegels Nederland, The Hunger Project, International Child Development Initiatives (ICDI) and the University of Amsterdam. These organisations combine their efforts with 27 local partner organisations to combat child marriage in eleven countries. The programme runs from January 2016 to December 2020 and is implemented in partnership with the Ministry of Foreign Affairs of the Netherlands: Bangladesh, Benin, Burkina Faso, Ethiopia, Ghana, Mali, Nepal, Pakistan, Senegal, Sierra Leone and Uganda.

HER CHOICE supports communities to take full responsibility for ending child marriage. Local ownership is the key factor to achieve sustainable results. Local organisations, community networks, women’s groups, schools and SRHR-services are the implementing actors who ensure that strategies are locally embedded. International and local partners work side by side to generate knowledge and good practice, to support networks and to build on local assets.

Cases described as above can only be prevented in the future, when whole communities (also boys and men) are convinced that child marriages are something from the past.

Read more about HER CHOICE and our programme on this website! 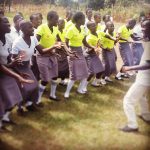 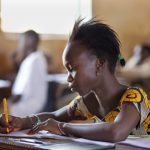