With the support of Her Choice alliance member ICDI, CWIN interviewed four Dharma Gurus from four different religions about their opinion about child marriage. They all agree that child marriage has to be stopped. They’re not only condemning it, they also actively call upon parents and religious leaders not to marry off their children.

Her Choice aims for behavioral change in communities by raising awareness of parents, boys, teachers, health care workers, religious leaders and other relevant community members on girls’ rights and the detrimental effects of child marriage. Therefore, these stakeholders form an integral part of our grassroots approach and ultimately become the driving forces in stopping child marriage.

‘We should all act together and stop it’ 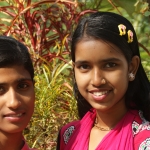 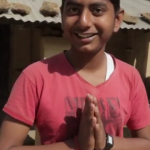