News
You are here: Home / News / Her Choice / Tremendous response at street theater performances in Pakistan

Street theater proves to be a beautiful tool to educate and inform people about the consequences of child marriage. Bedari, local partner in Pakistan of Her Choice alliance member ICDI, organized 62 theatre performances on child marriage in various places in the districts of Chakwal, Lahore and Vehari. The actors received tremendous response from the audience during their street performances in different communities at schools, colleges and public spaces like bus stops and open markets. 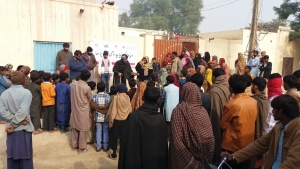 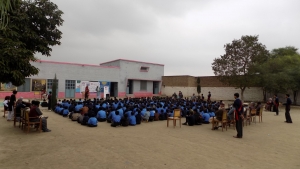 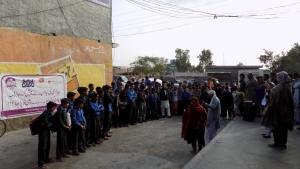 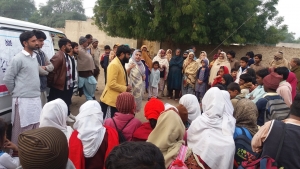 According to Rutger van Oudenhoven, Senior Programme Manager at ICDI, street theatre as edutainment has proven to be most effective and a ‘fun way’ for Her Choice’s Pakistani partner to get the Her Choice message across: ‘Street theatre attracts the local population, who are often busy with all kind of daily chores and would otherwise be hard to reach. Due to its theatrical nature, it is possible to convey and address often contentious and controversial messages such as child marriage, violence against women, sexuality and human rights. And edutainment doesn’t go in one direction; the public reacts and gives feedback to those giving the performance. It is also very empowering for those acting out the scenarios. Radio, leaflets, television and social media are all fine, but in Pakistan, street theatre is the way to go!’ 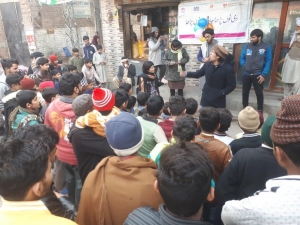 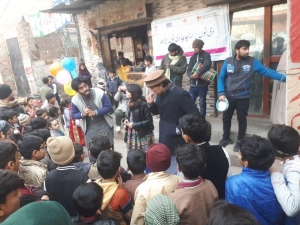 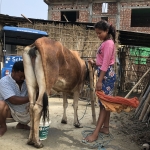 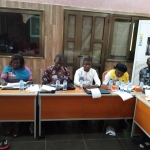