News
You are here: Home / News / Her Choice / Unity is strength: how a group of girls stops a child marriage in north... 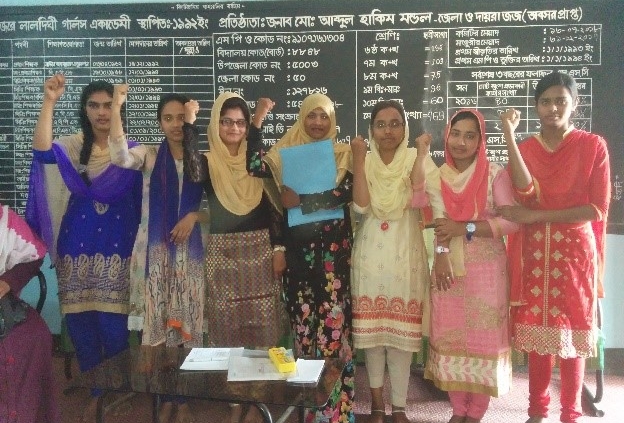 We are in the village of Sreerampur, in the district of Rangpur in northern Bangladesh, were a group of daring girls joined forces and stopped the marriage of a 15 year old girl named Mamata.

It all started when, following some unpleasant events, Mamata’s parents started feeling economically insecure and decided to arrange Mamata’s marriage with a young business man. Mamata was shocked to hear about such decision. Her dream was to become a school teacher after completing her studies, and she was well on that way since her marks at school were very good.

For her future she had always imagined to become mature and independent first, and only then (and surely only after becoming 18) start considering marriage.

Fortunately she was not alone. Youth members of Laldighi Girls Academy (here in the picture) stood up with her when she decided to refuse to marry. These girls knew very well about the bad consequences of child marriage, from the stories of their early married friends, and from training and different awareness raising activities organized by The Hunger Project Bangladesh within the scope of the HER CHOICE programme.

Finally the Headmaster managed to meet and convince Mamata’s parent who, in the presence of local representatives and other civil society members, committed not to force Mamata to marry. 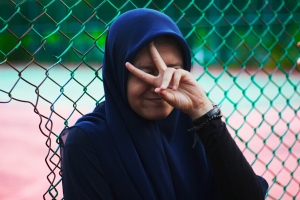 For Mamata this decision was a great relief!

The marriage turmoil had forced her to drop out from school for some time, and later on, with the help of The Hunger Project Bangladesh and the Girls Academy she could get back to school again.

`I am grateful to my friends for saving my life. Every society needs such type of committed and organized young people against child marriage’, she says. 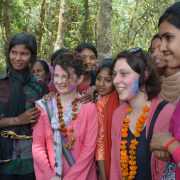 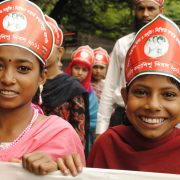 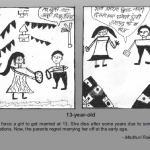 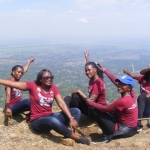