News
You are here: Home / News / Her Choice / The need for a better understanding of child grooms 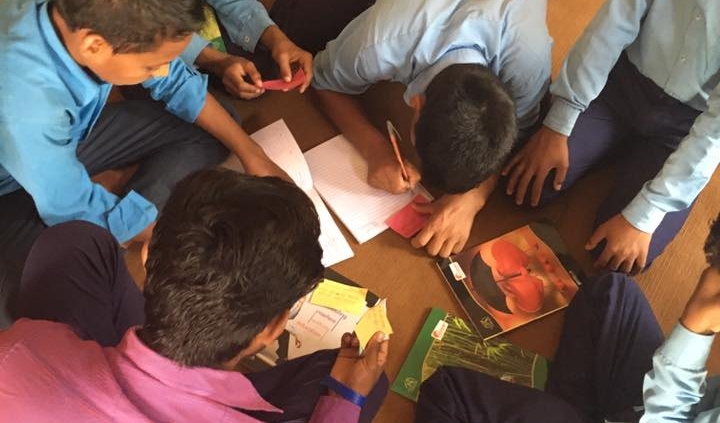 For his Master International Development Studies Her Choice Master student Rory Bowe wanted to know more about early marriage and child grooms in Nepal and how they navigate their lives with this label. We asked Bowe five questions about his research. Part four of a series of interviews with Her Choice researchers.

You write that your ‘findings concerning the bearing that child marriage has on the lives of young boys and men can be used to inform future activities aimed at engaging men and boys in ending harmful social issues’. What could a program like Her Choice learn from this and do differently in the future?

Her Choice has been at the forefront of broadening understandings of child marriage from a gender-relational perspective and moving beyond the gender-women-development nexus that often steers development work and critical engagement. The place of boys and young men within child marriage has been relatively under-analysed, only being given nominal attention in comparison to females. Her Choice has realised that a failure to better understand the lived experiences of child grooms, and the ways in which gendered norms and hierarchies of masculinities affect the lives of young men and boys actually hinders efforts to improve gender equality in international development more generally by pushing the male experience to the background. This approach also warrants an understanding of men and boys as a heterogenous demographic, and how intra and inter-gender inequalities (such as age and caste) and the vulnerability of groups to harmful social practices depend on certain identity variables. 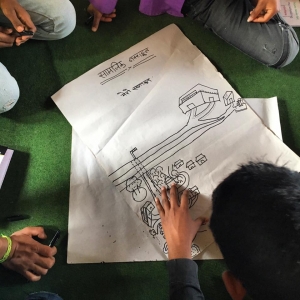 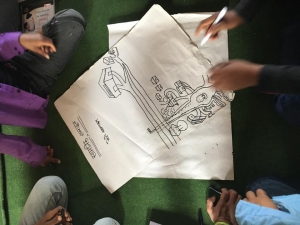 You write about the importance of ‘the timing of specific marriage rituals within early marriage’ and the direct bearing they have when the child groom must assume the roles and responsibilities associated with being married. Could you explain that?

‘Child grooms’ must not be seen as a homogenised group, and the research was characterised by specific religious, caste, and cultural practices that influenced the timing of marriage rituals within early marriage and that will be different with other study groups. For example in Nepalgunj, Nepal, amongst the Madhesi Muslim community I engaged with, the timing of official marriage ceremonies did not necessarily correspond with the commencement of conjugal life – when the bride moves into the groom’s family home. Instead, each remains in their own family home and the interim period between official marriage ceremony and cohabitation begins, named saadhi. When the bride is physically brought to her husband’s family home (gauna), an event decided upon by both the male and female caregivers, the commencement of effective marriage and the typical roles and responsibilities associated with marital life begin. As was seen in the research, just because a young boy was betrothed at the age of 12, it did not necessarily mean that he had to perform the wage-earning, parenting and household duties expected of a married man actually at 12. This might happen after he becomes 18 or leaves school. This demonstrates the need to better understand the ways in which cultural expectations of, and behaviours and roles required of a married boy equate to changes in lifestyle (such as remaining in education or not). 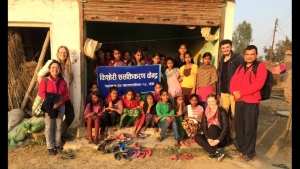 You state that ‘the label of ‘child groom’ gains meaning and brings with it challenges at different points and in different settings in the life of those boys and young men who are married at an early age’. What could a child marriage programme like Her Choice learn from this?

One of the recommendations for policy and the research agenda that came from the project was how there still is a dearth of research into how child grooms navigate their lives with the label of ‘early marriage’, particularly along variables such as age, ethnicity, and socio-economic status. One of the most interesting aspects of the research was how the label was in some settings a positive form of social capital – such as when accessing healthcare and contraception – and a relatively negative form of social capital in others – like NGO and school sessions that highlighted the right of a child not to be married before the age of 18. An intriguing anecdote from the research came when a local health care centre worker stated that he sees boys regularly come to him stating that they are married so that they can receive condoms! In this sense, the boys conceptualise that the label of marriage equates to having the right to access contraception.

You state that ‘interventions must focus on how to aid child grooms in approaching key decision-makers in their household with their rights as a child. It is not simply a matter of relaying information about rights, but how to support vulnerable youngsters in exercising these rights’. Why is this so important?

It is important to remember that child grooms, despite being males, still lack agency in challenging decisions as to if, when, and with whom they are married. For example, boys I spoke to mentioned how although they had no desire to be married before the age of 18, they were told by their families that their grandparents would not pass to heaven if they were not married by the time they died. This idea of family duty and cultural and religious values is incredibly salient and obviously directly at odds with the information that the same young boys receive from programs such as Her Choice about their rights as a child. The youngsters cannot simply challenge the need to be married in their own lives, so a more sensitive approach needs to be formulated that identifies and engages key-decision makers in households and communities, who are often the parent and grandparent figures. Findings from Her Choice and beyond continually show that these groups bestow pressure and expectation on young men and boys to marry early, and thus are part of the solution in helping the rights of vulnerable youngsters to be realised. 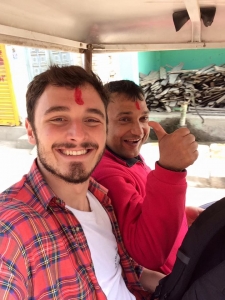 No matter how meticulous the pre-planning of research projects from our ivory towers is, the experience of actually being in the field, finding research participants and building relationships with them, and being led by what they say and live is one that you must remain open and adaptable to at all times. 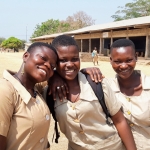 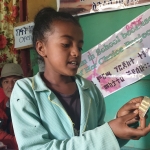