One of my first activities as a new member of the International Child Development Initiatives team, was visiting with my colleague Rutger van Oudenhoven our HER CHOICE partners at CWIN in Nepal. With the support from the HER CHOICE programme – creating child marriage-free communities – CWIN is advocating for improved policies for the safety of children in schools and in their communities. Described as “Harmful Practices” the hard working team are trying to address physical punishment, harassment of girls and the building of girls only bathrooms. During our visit, the team met with the students both boys and girls, the parents and teachers of the district school in the Morang region. A hive of activity and innovation, recently the school also worked as a makeshift shelter for families displaced due to the devastating flooding. 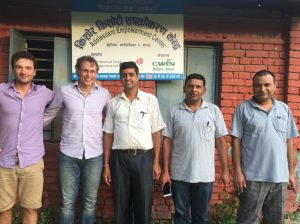 When we arrived, we found a strong community being built around the Empowerment centre. Supportive teachers, an active child protection committee, involvement from local authorities, and over 20 young girls, and boys were attending the educational program. When asked what they would change in their lives one young woman answered, that she would like to have an equal share of meat at home, to be able to attend school and have the freedom to choose when and who she would like to marry. Boys too feel the pressure to marry early. This was raised in the recent base line study of the HER CHOICE Project. Boys are our agents for change but also receive a lot of community pressure to marry early. 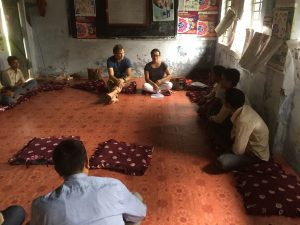 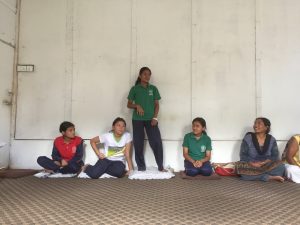 The issue of child marriage is complex. Poverty, strict gender roles, religion and traditional practices like the dowry system all have a role to play in preserving traditional beliefs about child marriage. The girls attending the classes at CWIN’s empowerment centre said after attending the sessions they felt confident about talking to their mothers about early marriage and sexual health issues. Yet some said they still felt that they do not have a choice. Early marriage steals children of their childhood. Particularly girls will be faced with complications during child birth, abandonment and because of poor education a life destined to remain in poverty. By fighting for their right to access education, the ability to make their own choices and ultimately fighting for their right to just be children the HER CHOICE programme is necessary in helping prevent child marriage. 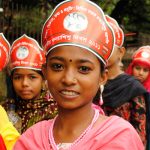 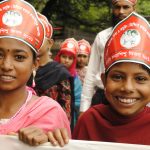